The chemical composition of submicron particles (aerodynamic diameter Da <  1.0μ m) was investigated at three locations in the Santiago Metropolitan Region (SMR), Chile. Measurements campaigns were conducted in winter and spring 2016, at representative sites of a rural, urban, and urban receptor environment. Instrumentation consisted of an optical analyzer to determine Black Carbon (BC) and the Aerosol Chemical Speciation Monitor (ACSM) to measure concentrations of particulate chloride (Cl− ), nitrate (NO−3), sulfate (SO2−4), ammonium (NH+ 4), and non-refractory carbonaceous species (organics).

Complementary data, such as ozone concentration and meteorological parameters were obtained from the public air quality network. Results showed that in both the winter and spring seasons the organics predominated in the mass of submicron particles. This fraction was followed in decreasing order by NO−3, NH+4, BC, SO2−4, and Cl−. The highest average organics concentrations were measured in winter at the urban (32.2μ g m−3 ) and urban receptor sites (20.1μ g m−3 ). In winter, average concentrations of both NO−3 and NH+4 were higher at the urban receptor site (12.3 and 4.5μ g m−3 , respectively) when compared to the urban site (6.4 and 3.1μ g m−3, respectively). In general, all the measured species were present in higher concentrations during winter, excepting SO2− 4 , which was the only one that increased during spring. The transition toward spring was also associated with an acidification of the aerosol at the rural and urban receptor site, while at the urban site the aerosol was observed alkaline. The highest average ozone concentration during both the winter and spring seasons were recorded at the urban receptor site (7.2 and 24.0 ppb, respectively). The study reports data showing that the atmosphere in the SMR has a considerable load of particulate organic compounds, NO− 3 and NH+4, which are in higher concentrations at urban sites during the winter season.

Based on wind patterns and the hourly profiles of chemical species, the study suggests that during daytime the polluted air masses from the urban center can move to the northeast part of the region (namely urban receptor site) leading to the formation of submicron particles as well as photochemical ozone. 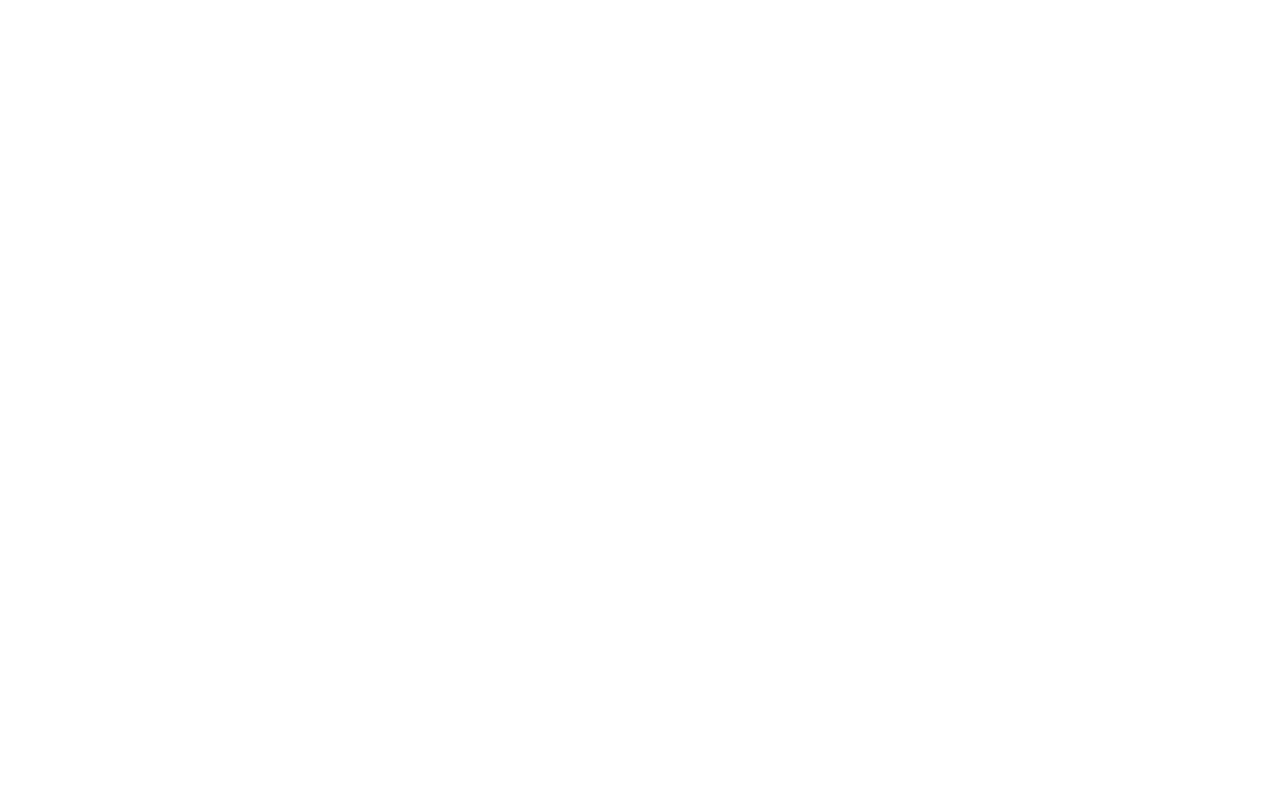